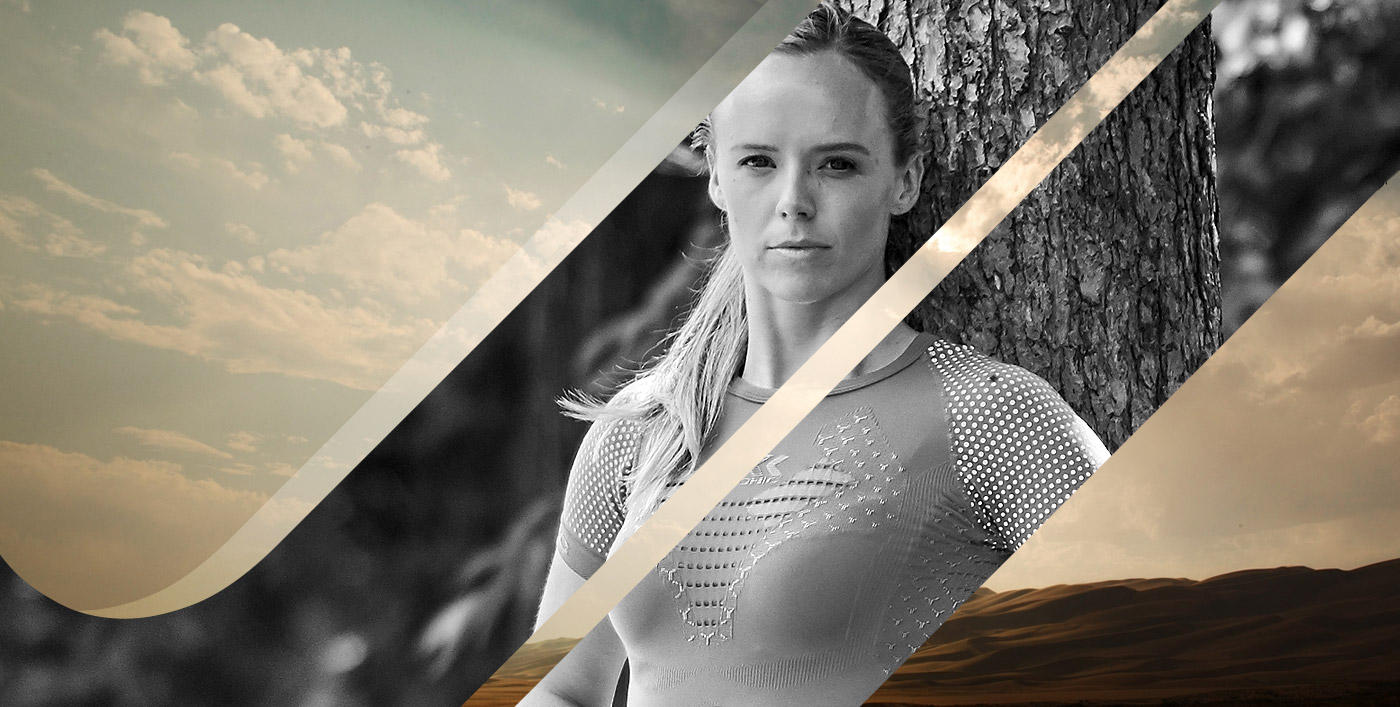 Following a cause very close to her heart, Jenny lead the Inaugural Women’s International Team to compete in the Marathon des Sables in April 2018.

World renowned as the Toughest Footrace on Earth, the Marathon des Sables consists of six marathons in six days across the Sahara Desert, with a distance of 90-100km covered halfway through the race, known as the “Long Stage”.

Competitors face temperatures of 50°C whilst racing across arduous terrain which includes endless miles of sand dunes and salt flats, interspersed with rocky trails and high jebels (hills). They must also carry their entire food and equipment supplies for the week.

Taking part in such a globally recognised race is part of Jenny’s ongoing work to raise the profile of female role models in sport, and the team will be engaging with as many women and girls as possible in the lead up to the race to promote their powerful message and gain support.

The team fundraised for Free to Run (www.freetorun.org) of which Jenny is a proud Ambassador. You can still sponsor the charity here. 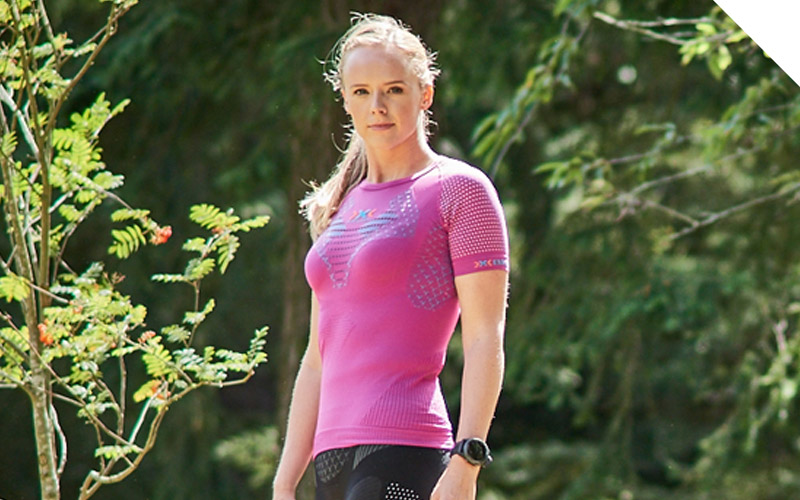 Lawyer-turned-pro-athlete, Jenny has an extensive background in sport and in the last few years has turned her focus to trail running, securing first female at this year’s Iran Silk Road 250km Ultramarathon. 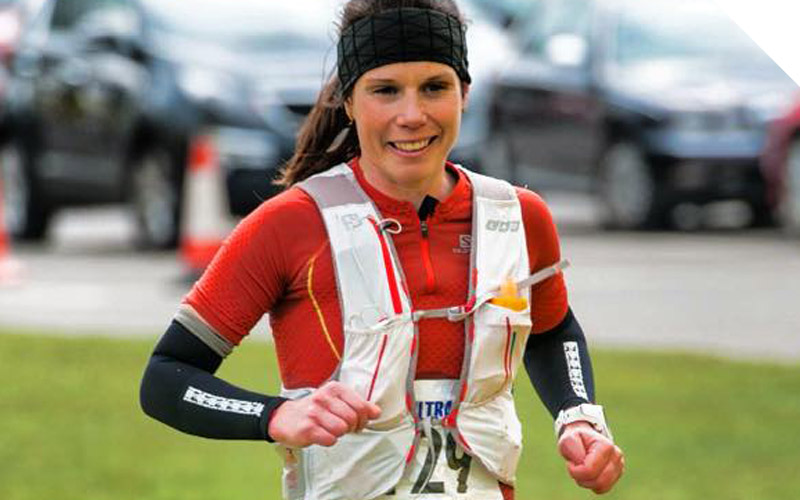 Lizzie is a runner with some incredible achievements under her belt - to name but a few, she raced for team GB in last year’s IAU Trail World Championships and was also 3rd female at the Dragon’s Back Race 2015. 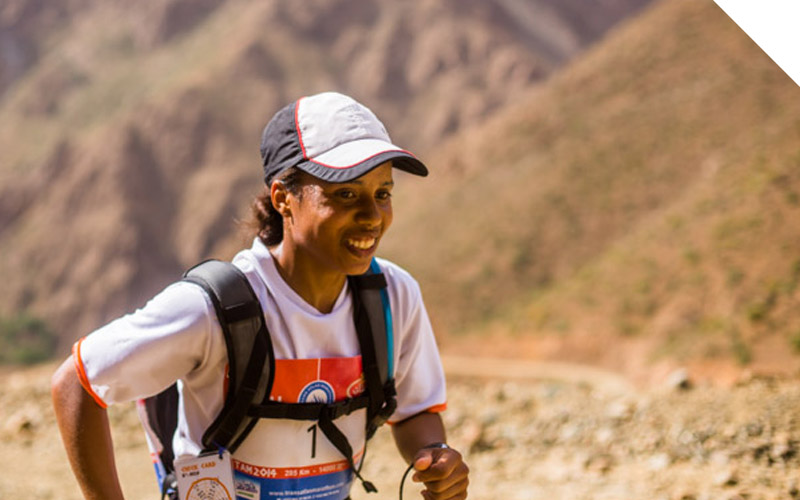 Aziza won the Trans Atlas Marathon last year, another Moroccan stage race which takes place in the Atlas Mountains. She was also second in the Oman Desert Marathon multi-day stage race after winning it in 2015. A 2h50mins marathon runner, she is a perennial Marathon des Sables favourite and many predict will be crowned the female champion at this year’s race.

Touda has twice been female champion at Marathon des Sables (23rd and 24th edition of the race). A remarkable achievement and this year Didi is back and more determined than ever.

In 2013, X-BIONIC® was named the most innovative brand for the fifth time at the world’s largest sports and lifestyle competition, the Plus X award.

The brand stands for high-tech premium products and patented features that allow the wearer to maintain performance under any climatic conditions - be this during the Marathon des Sables or on the way to the summit of Mount Everest.