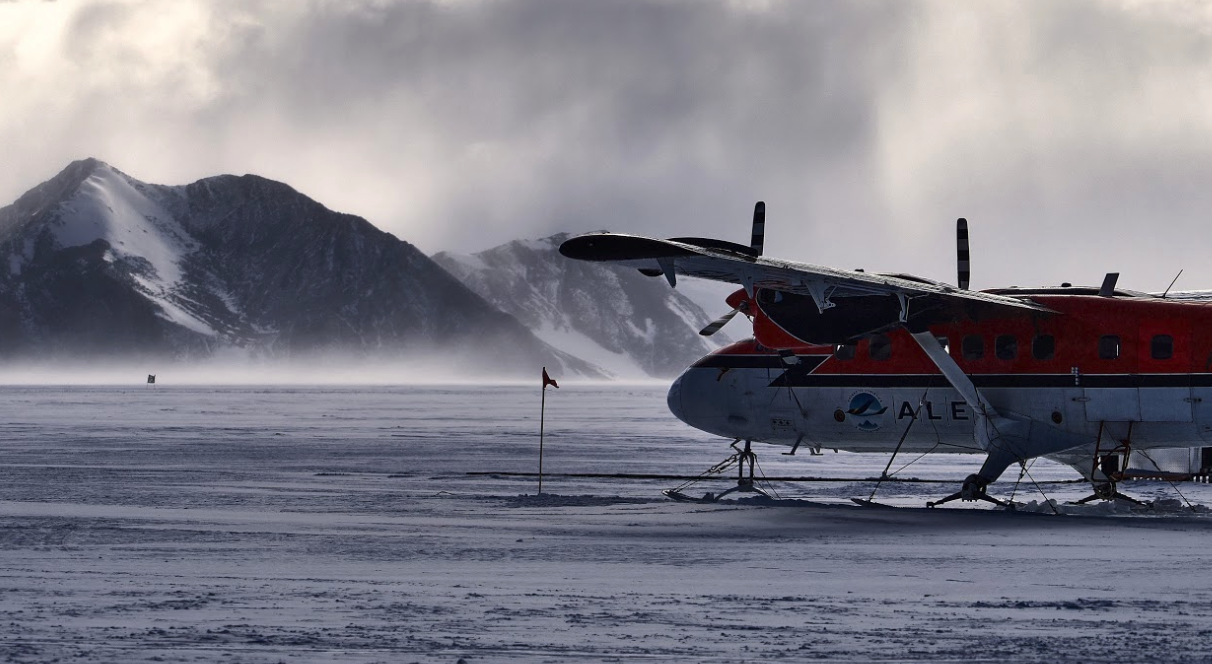 I’m now back in the UK, and after a final check-up at the hospital, I’m out and feeling much better. I would like to thank all the staff at UCLH London for taking such good and prompt care of me. I’d also like to thank the medical team at ALE and the hospital team in Punta Arenas, Chile.

I’ve been trying to process the outcome of this expedition and every passing day makes that easier. At the same time, reaching the Pole had been my goal for so long that it’s hard to comprehend that I didn’t make it.

The weather was extreme this season in Antarctica, not even the meteorologists can remember when they last had weather like it. I was hit with well over ten times the average annual snowfall, all in less than a week. The impact on the terrain was severe and hampered any serious progress each day. Throughout December and January, many expeditions were stopped as a result. The weather did break for a few days before a second snow storm hit, but still there was much soft snow underfoot. My skis and sled weren’t designed for deep snow so every single step felt like a battle as I sunk further into it. I felt myself getting stronger at times but the reality is I was working twice as hard in order to cover half the distance. It was often exhausting and demoralising.

I’m sure it became clear to those following that I was going to run out of time and food. The weather delays held me up and with each passing day the chances of me even just making it to the South Pole decreased.

I was devastated when it became clear to me that I wouldn’t make it. To have the years of hard work and hours of training I (and others) put in usurped by freak extreme weather is a bitter pill to swallow.

Even when it became clear that I wouldn’t make it, with yet more snow and bad weather on the way, I couldn’t just stop. I couldn’t give up simply because I’d no longer reach the Pole or achieve a new speed record. The idea of quitting was even harder to stomach than carrying on. I wasn’t ready to stop or say goodbye to the majesty of Antarctica.

I admit I had a rough few days psychologically, I had to readjust my goals and questioned the point of carrying on when it felt I no longer had an end destination. Yet I knew that for me it was the right thing to do. I started to process it and looked for the good that could still come out of the expedition. I wasn’t sure what it was but I knew I’d learn something from continuing on and something positive would come out of it.

So I continued skiing, having agreed with ALE I’d get picked up around the 16th January when I was close to running out of food. I made peace with it and decided I’d ski 72 hours straight before then, that’s how I’d planned to finish the expedition on approach to the Pole and I still wanted to experience what that final effort would feel like. For me, that was an outcome or end to the expedition that I could live with and be happy with.

However, several days later I became unwell and the ALE doctors were clear in wanting to medevac me immediately. I resisted the expedition ending this way at first but it quickly became clear it was necessary and as it turns out it was very much the right thing to do.

I take comfort in knowing that my preparation for the attempt was been better than I could have imagined. My training regime, my nutrition, my kit choices. Everything. It has all worked brilliantly out there and that hard work and investment paid off. In some ways it makes this even harder to process.

I cannot lie to you and say I’ll never go back. Every bone in my body wants to return and do it again because I now know beyond question that I have what it takes. Mentally and physically. Just no more freak weather storms, please Antarctica?

Thank you to Daisy for her audio message, reminding me that no matter the outcome of the expedition I had to stop on occasions and allow myself moments to take it all in. To enjoy and appreciate where I was. That’s exactly what I’d started to do and felt better for it. We’ve already planned a party with friends now I’m home – to celebrate this failure. Deep down I’m hoping that by that point I’ll be able to consider it a partial success.

If there’s one thing I could impart on anyone who has followed this expedition, it would be this: Never, ever, ever give up. Ever. No matter what you’re going through, no matter what it is, it too will pass. You just can’t give up. If you do that then only positives can come from the end outcome as you know you gave it your all.

Thank you to DHL and Atkins, I am so fortunate to have them on board as sponsors, and thank you to my employers SIMEC Atlantis Energy for all their support. They have all played their part, and are all truly fantastic people, I couldn’t have asked for better support over these last few weeks. I’m excited for what the future holds. Having my Dad as Expedition Manager is also something I’ll never forget and words can’t thank him enough. Thank you to my husband Matt and dog Bexar for their enduring support, climbing Mount Vinson together in Antarctica first as our honeymoon was very special.

Finally, thank you to all the team at ALE. Their support has expanded years and then daily whilst I was on the ice. I’ve never met such a brilliant cohort of people, they represent the most experienced and qualified individuals on the planet in each of their jobs and what they provide operationally in Antarctica on an annual basis is impressive. Thank you for taking such good care of me.

And a final thank you to the entire team at Ready10. They worked night and day on the PR, social and marketing for this expedition. Liaising with me every day whilst on the ice to get the daily blogs and photos out to all my readers. I’m already looking forward to working with them on the next project.

NEXT STOP is Costa Rica, for the 5 day Volcano Ultramarathon running race. Warmer climbs for a little while anyway!

“Jenny Davis: Solo to the South Pole, Delivered by DHL” is aiming to raise funds for Children in Need. To donate, click here or text ‘SPJD99 £3’ to 70070 to contribute £3.