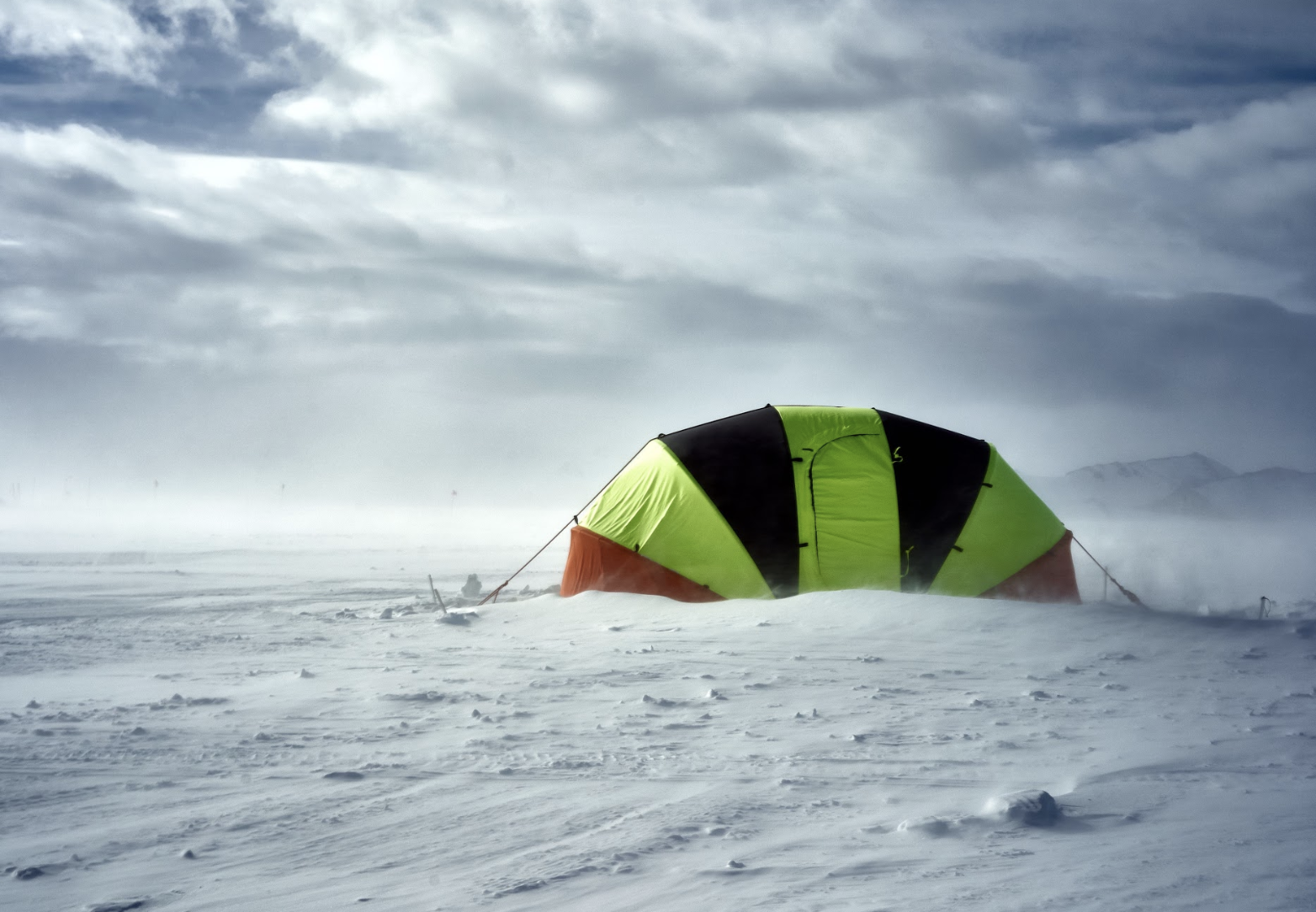 A lot of people have been asking us how Jenny has been posting blogs and images from Antarctica, so we thought we’d let you inside the world of ‘Team Jenny’…

The main day-to-day team consists of Trevor (Jenny’s dad), Matt (Jenny’s husband) and Ready10, the agency brought on board by Jenny to help promote the expedition.

The developments in technology since the first successful expedition to the South Pole in December 1911 have been amazing, but understandably it’s a place that has it’s challenges and is probably still a few years away from a strong WiFi connection. However, the new technology available has enabled better communication with Antarctica than ever before, and helped us keep updated on Jenny’s movements each day.

To keep us on top of Jenny’s condition, each evening once she’s finished her day and pitched up her Hilleberg Nammatj 2 GT tent, she sends an update via an Iridium Satellite Phone loaned to her by Global Telesat Communications. Jenny will give us an update on the her progress that day and any amazing experiences from the last 24 hours. She also spends a bit of time answering as many of the questions from her fantastic readers as possible!

Team Jenny, back in the relative warmth of London, will then be on top of updating all the brilliant sponsors who helped support Jenny on her expedition, as well as her blog and social channels for her followers to keep track.

The team also deals with and responds to comments from followers and requests from media. On Christmas Day, for example, we were busy behind the scenes ensuring that Jenny’s interview with Sky Sports News was a success.

As Jenny often says ‘it takes a whole village’, but at the end of the day, she is the one doing the hard work!

Jenny Davis: Solo to the South Pole, Delivered by DHL is aiming to raise funds for Children in Need. To donate, click here or text ‘SPJD99 £3’ to 70070 to contribute £3.

Comment below for the chance to have Jenny answer your questions during her solo expedition to the South Pole.